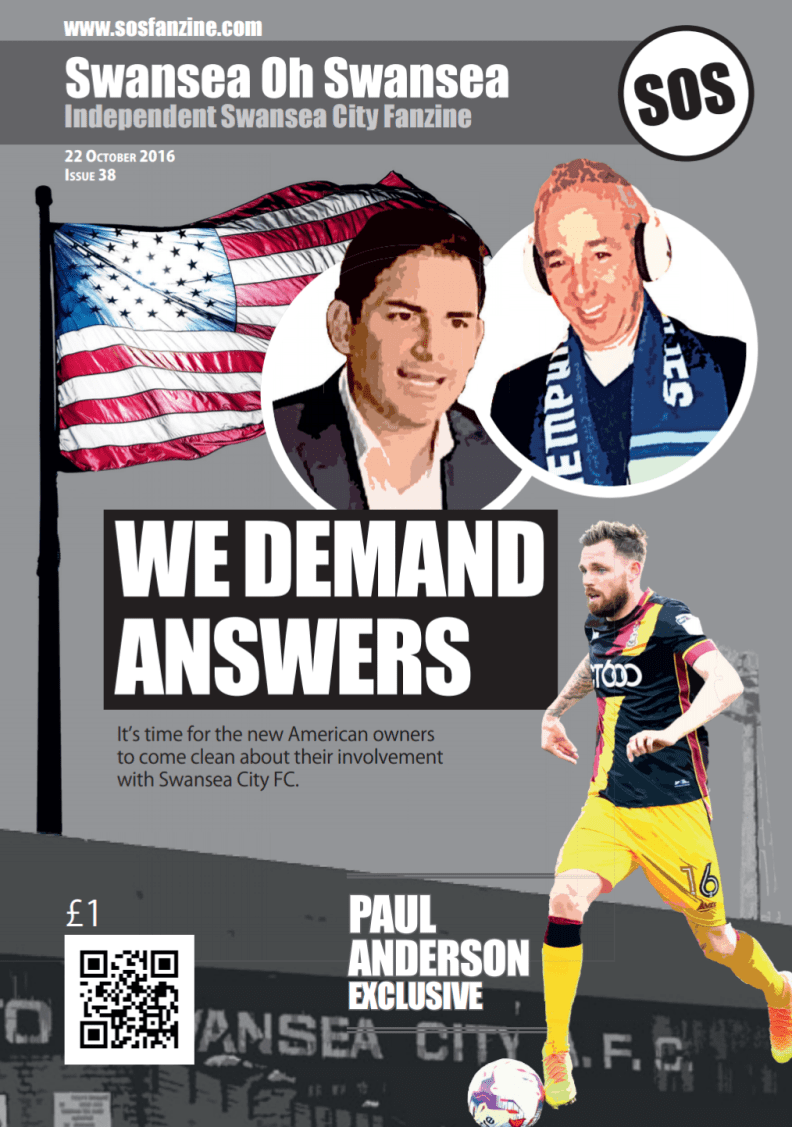 A Challenging Window, But A Successful One 2 February 2021